Varna, the seacoast capital of Bulgaria, 3rd largest city,  an important industrial, economic, cultural and specifically tourist center. In 50s developing resorts around the Varna region  was not so well known for western visitors, but very popular between eastern bloc countries. Later in 90s after the collapse of socialism in Bulgaria, the country was being integrated into the global tourism market. Back that time as a kid I was all about dreams and inventing stories about the seaside holidays and magical land Bulgaria my ancestors came from in 1830 and settled in Moldova where I was born. I had a chance to see it myself when I turned 18. Each year me and my family would travel by car around Bulgaria to explore the country, but Varna turned out to be a place that demanded a return. In 2018, 2019 and 2022 during my trips as a tourist to Varna I strived to reconstruct visually my childhood fictional memories paired with resonating observations of a multifaceted city, which has been greatly influenced by the tourism industry that somehow shaped the anatomy of the city and the bread and butter of its people. 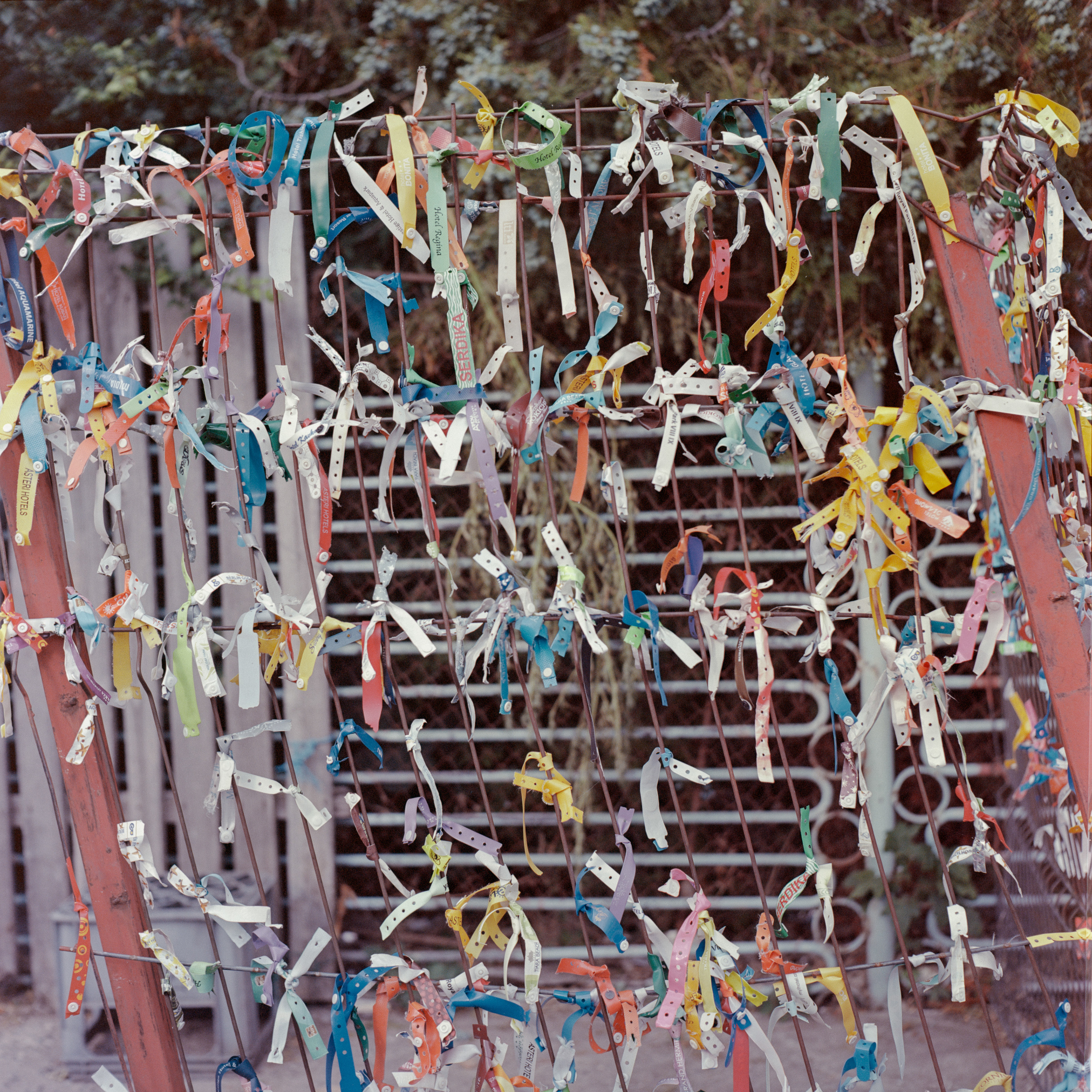 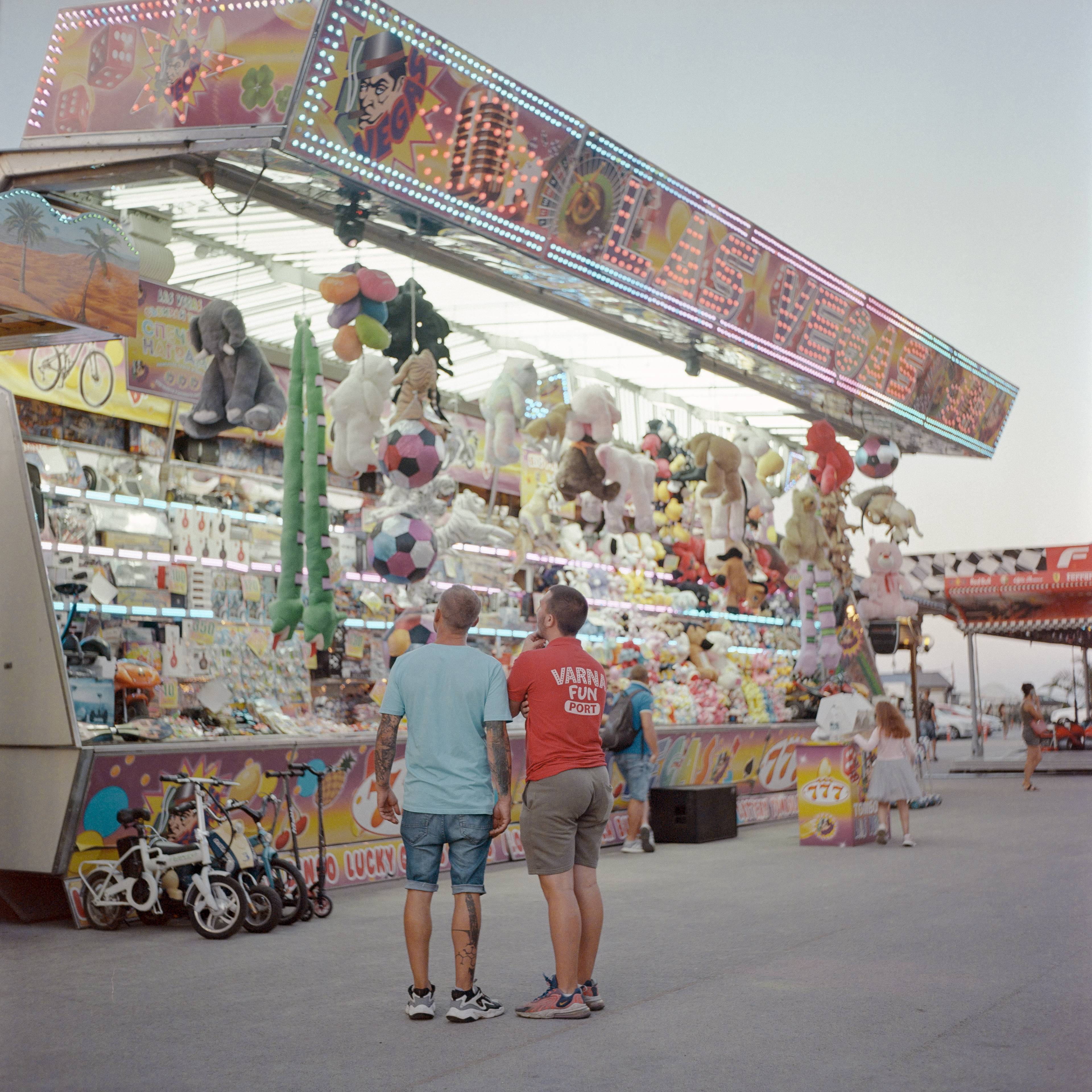 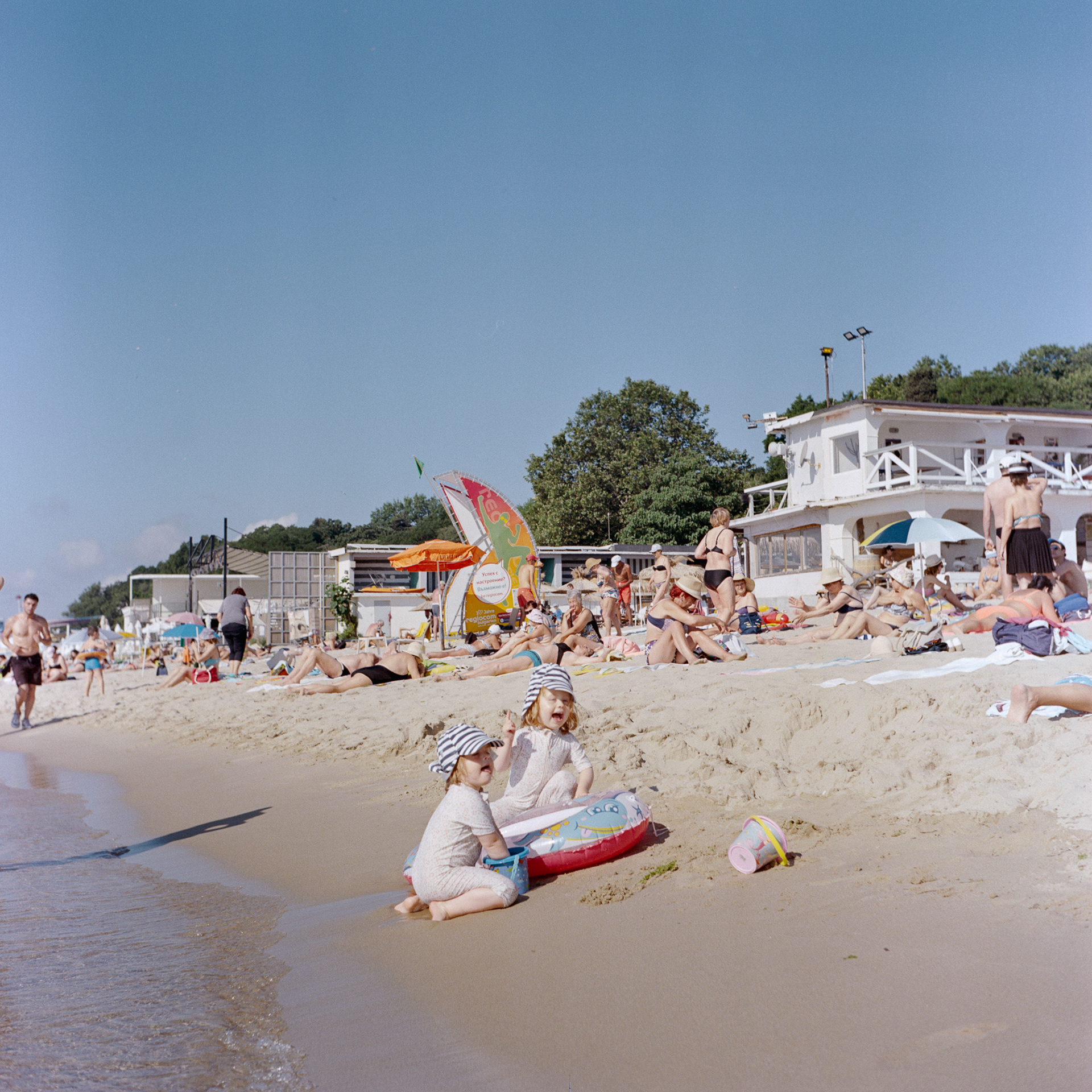 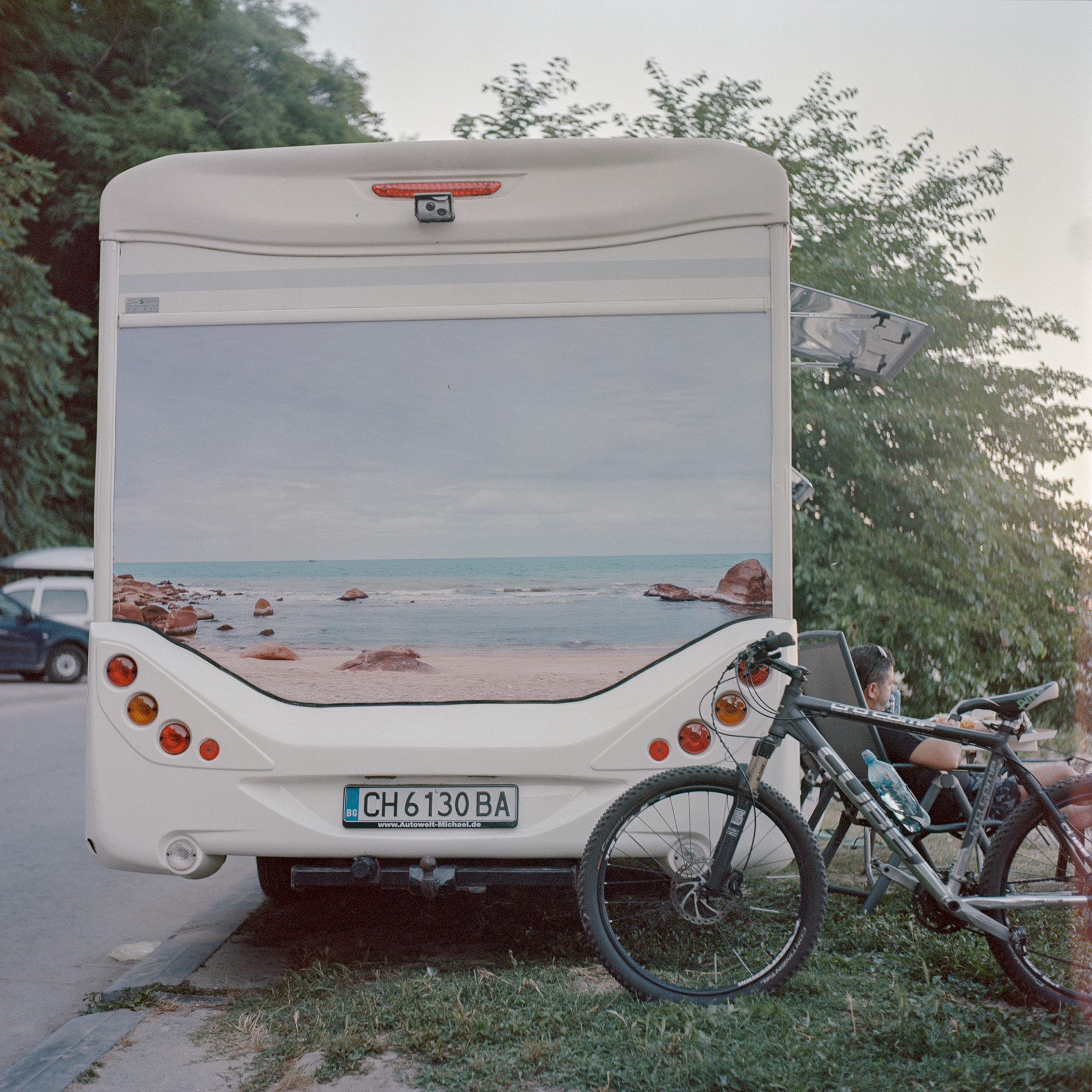